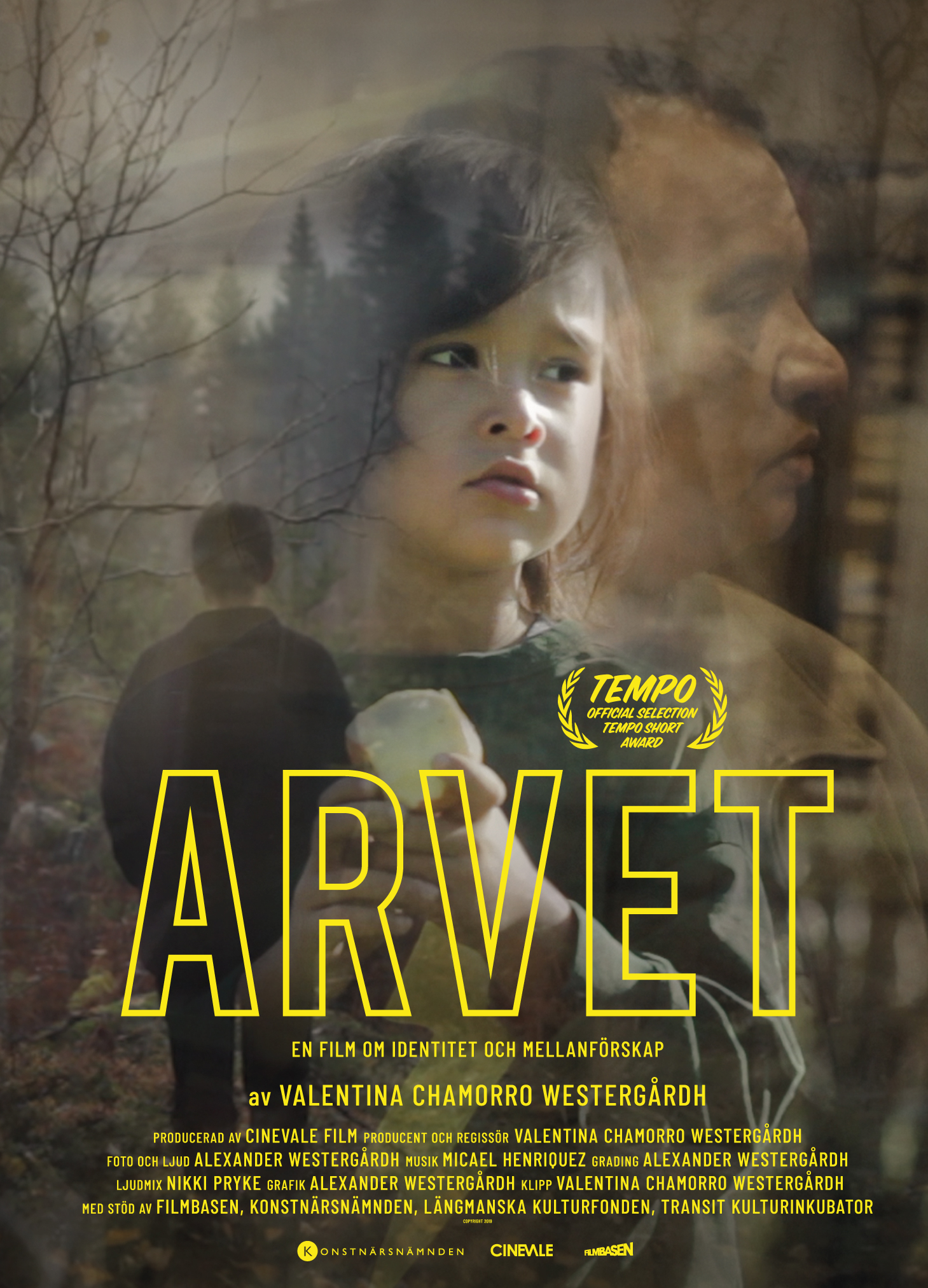 First generation, second generation, third generation immigrant… When do you become Swedish? Is it about a feeling? Culture? Or looks? Can you inherit a feeling of uprooting and longing from one generation to another? A film about three generations, identity and feeling in between two cultures.